FROM DESIGN TO DELIVERY

FROM DESIGN TO DELIVERY 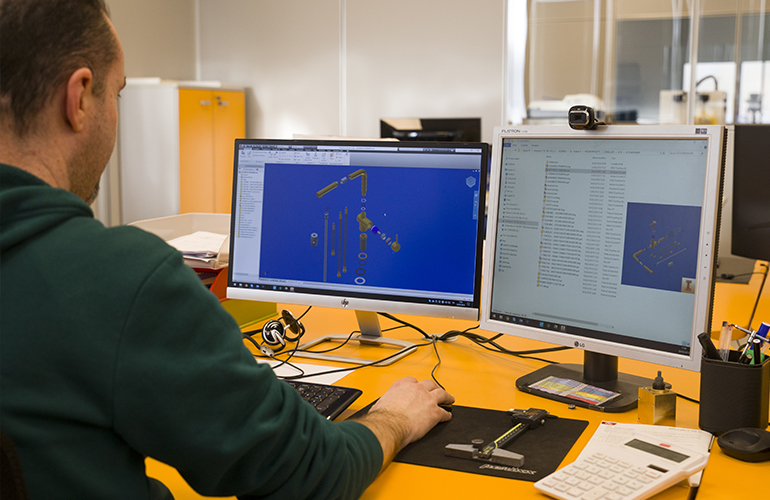 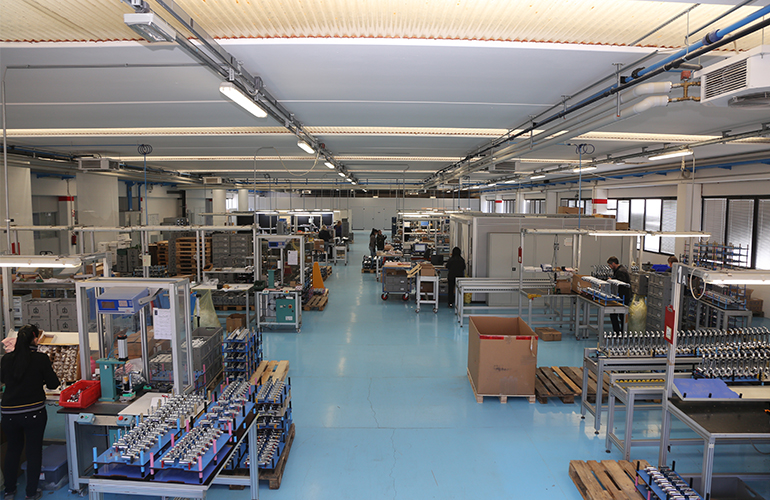 Ability to optimize and integrate the flow of components and semi-finished products of Italian, European or non-European production with assembly, testing and packaging at our factory in Italy. The use of modern machinery for testing and assembly together with the LEAN organizational system borrowed from the TPS (Toyota Production System) enriched with the introduction of FACTORY 4.0 technologies, offer a highly professional service to the most demanding client. 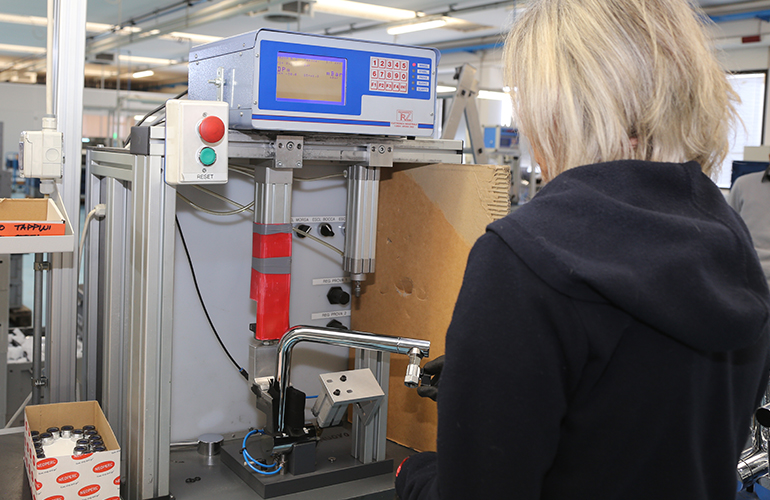 a) Supervision of all transport by land, sea, air and train
b) Consistent monitoring and tracking on delivery times and updates
c) Customs clearance service at our factory in Italy 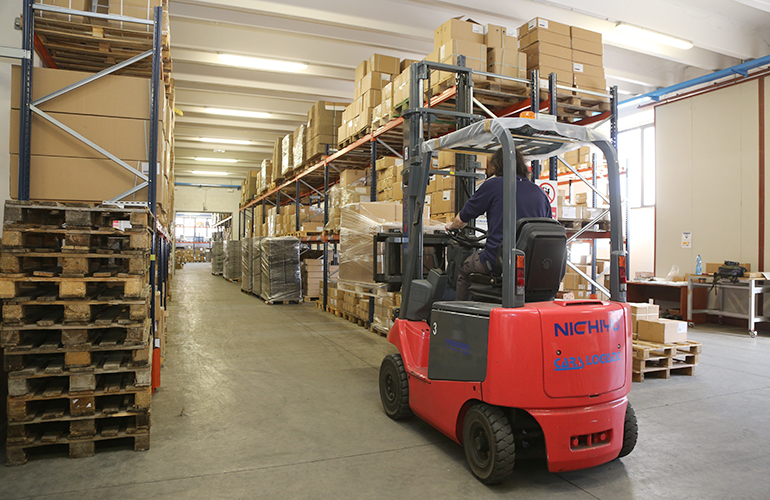 For 15 years SOSITALIA SRL offers a customized service based on the specific commercial needs of faucet manufacturers that involve design, prototyping, production, assembly and testing of bathroom and kitchen faucets within its facilities in Italy, using the best source supply in the world.

With the use of the LASER PRINTING MACHINE, it is possible to further customize the products with detail, trademarks and logos.

The products are subjected to testing for:

by certified machines based on the main international standards. 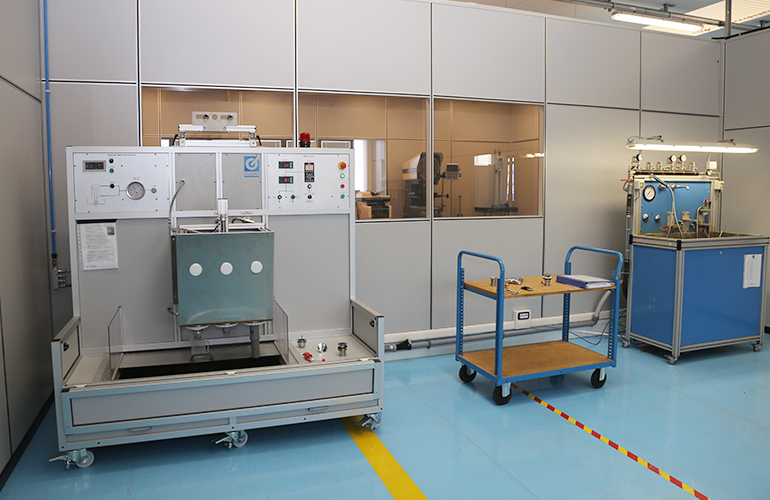 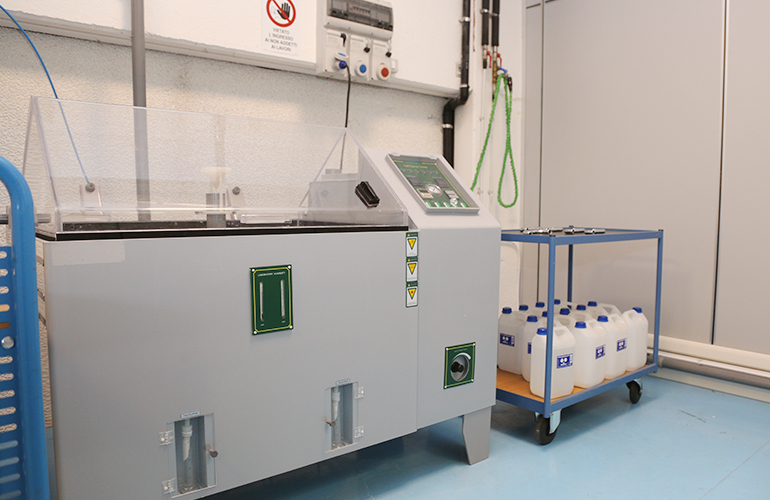 We have machinery to verify the material resistance and the effectiveness of the surface coatings that we perform in our laboratories through accelerated saline-acetic corrosion tests (ASS Acetic Salt Spray).

In addition, we have a STRESS CRACKING plant (season cracking) to verify the presence of residual stress in the brass (bodies, spouts). 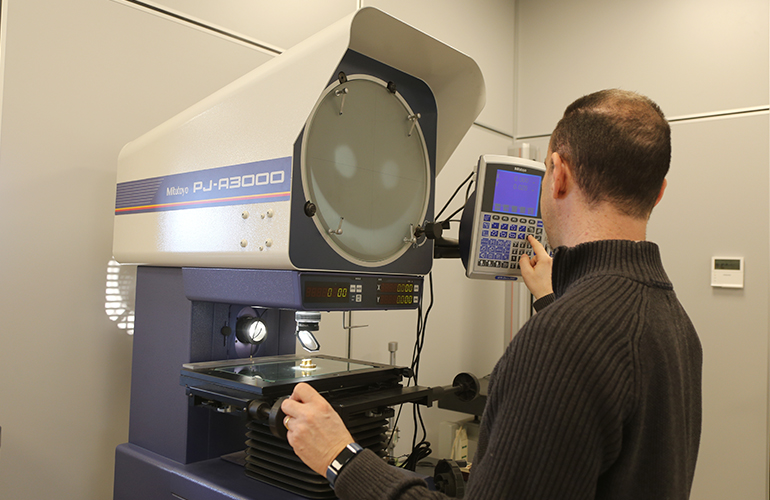 The laboratory machinery is completed by a Mitutoyo Measuring Projector, a Granite Surface Plate, a Mitutoyo Digital Height Gauge, a microscope and a roughness detector. 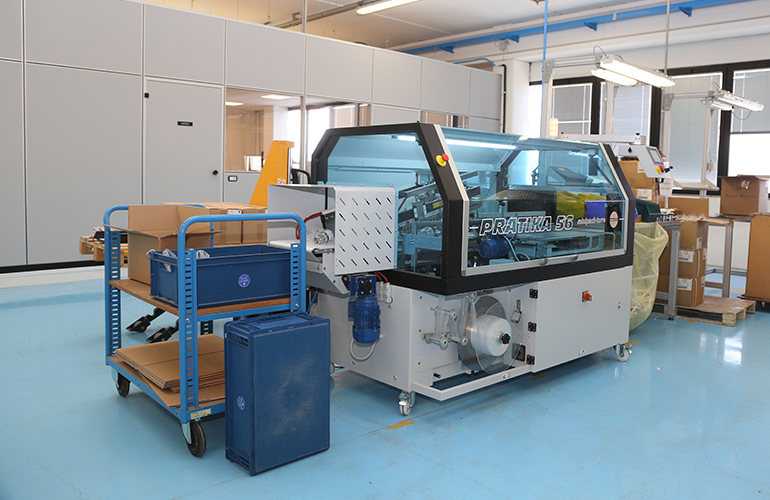 We also have machinery for the assembly and packaging of some components such as D.18 wastes and drains.

FROM LEAN PRODUCTION TO FACTORY 4.0

FROM LEAN PRODUCTION TO FACTORY 4.0

From LAB to FAB

The evolution of the Lean Production organizational system is enhanced by the new technologies of the Industry 4.0. There are 9 enabling technologies of Industry 4.0 and they are part of the SOSITALIA SRL corporate culture: Additive Manufacturing, Cybersecurity, Cloud, Robots, Simulation, Augmented Reality, Internet of Things, System Integration, Big Data.

In SOSITALIA SRL every aspect of research and development, control and distribution of products is managed with the most advanced technologies, always looking for improvements in every process.

The fundamental point of the Factory 4.0 project is the start of the study for the construction of sanitary fittings using the METAL 3D PRINTING technology. The study called “FROM LAB TO FAB” (FROM LABORATORY TO PRODUCTION) follows the evolution of the technology of the production process of Metal Additive Manufacturing.